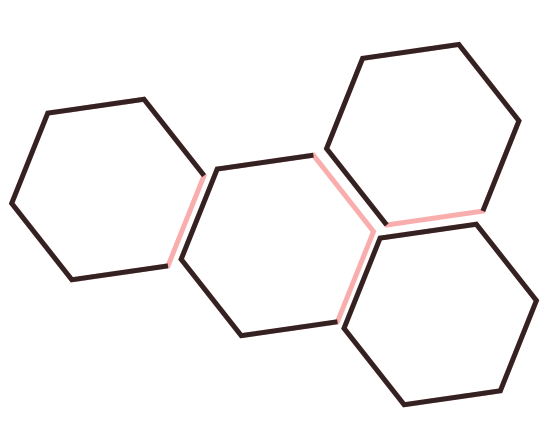 I recentIy published an Inkscape extension to remove duplicate nodes that is useful when preparing designs for my cutting machine. Sometimes there might be duplicate line segments. This might be problematic as the cutter will trace that path twize and might mess up the product or, if used as a plotter, spill the ink. Others have provided Inkscape extensions to remove duplicate lines, but so far I’ve not found any that accept a user defined tolerance for the matching of segments allowing for inaccuracies f.x. with snapping. So I wanted to give it a try and write that extension.

The extension compare all line segments (between nodes). All four control points of the cubic bezier curves are compared after converting the paths to cubic super path. Identical line segments will always be removed, that is when all four control points are the exact same independent of direction (a reversed match is also a match). There are three additional options to select:

NB: If the tolerance is larger than the length of the some line segments and the option to include matches where a path is overlapping itself might cause finding a match between neighboring small segments.

NB3: The extension ignores grouped paths. Ungroup first (you will get a warning).

NB4: All shape elements have to be converted to path, else they will be ignored (you will get a warning).

A hexagon pattern can easily be created in Inkscape drawing hexagons and then snapping these shapes together. Cutting or plotting this paths will cause all but the outer edges to cut or plot twize. For better visualize how the extension operates I will let the hexagons have some distance and I will leave the original path in pink with a duplicate in black on top to show the original and the result for comparison.

The next example is the same as above with an interpolation between the matches before removing the match.

From stickfont to single line font

How to convert from stickfont to single line font in Inkscape:

Text to path and ungroup

Now look at the paths in edit node mode. I have the Preferences setting Tools-Node-Show path direction so the small red arrows show in the image below that we have path in both directions. Also the gray diamond node indicators lack the black frame indicating that there are nodes on top of each other.

Now apply the remove duplicate lines extension selecting the option to compare each path against itself and with a small tolarance as there is slight differences due to precision from the ttF font or the convert text to path conversion.

Jigsaw from outlines to cutlines

I downloaded this jigsaw svg file from Wikipedia. Each puzzle piece is a closed path. If you want to cut that jigsaw with a cutter, each path will be traced twize. This is either unnecessary or might destroy the edges. I’ve used removeDuplicateLines to remove the overlapping line segments, just to show an example of what this extension can do.

Then I havecombined the paths (Ctrl+K) and used the removeDuplicateNodes extension to join the splitted paths – just for fun and to show some options:

Select the paths for which you want to clean up duplicate lines. Select Extensions > Cutlings > Remove duplicate lines… Set your selections and tolerance. Apply (or Live preview to watch what will happen while playing with the settings).